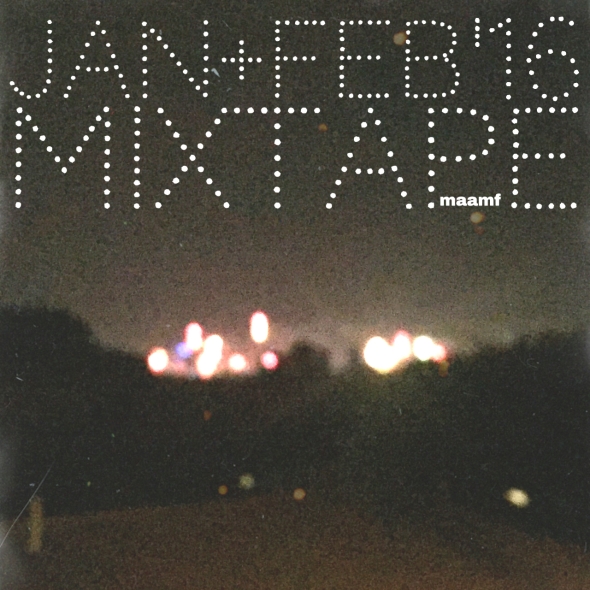 As I sit writing this post, I remind myself that this has been a long time coming.

As slight changes emerge within my day to day life both with this site, new silly ventures, and PhD and work life, I remind myself that all of this has been a long time coming. As I finish off with Hayden Calnin’s masterpiece of a track ‘Cut Love’, I steady myself. Feet firmly on the floor and the words flowing steadily from my hands, appearing on the screen in front of me.

All of this. Everything leading up to this very point in time.

As I sit with old favourites like Arthur Wimble, LANKS, and Ciggie Witch, I mark out my territory. And as I sit and be floored again by Marcus Whale, Luke Howard, and LUCIANBLOMKAMP, I wipe away those old tears. And then with those new infatuations – Alice Ivy, Isabel, and the almighty Dogood, I slowly fall back into a feeling of warmth and knowing and remind myself.

This has been a long time coming.

For some time now I’ve made it a habit to talk around the music. This was how you write. The story on Catalyst the other night about music being used to elicit memories for people living with dementia as they sit, still in those old people’s homes I became convinced that fuck it. What’s the point. If music can do that then it’s indescribable. You’re always going to do it a disservice.

But then I read those others who also do music writing. Those others who write about the music itself. None of it’s perfect, but that’s the fuckin’ beauty of it. This game is about getting close, slowly scraping away at the surface and finding some through line, no matter how long/short/narrow/wide and having that one person sit back and think, ‘fuck, that’s it. that’s what I hear.’

As I start afresh, I see that I’m here. This is where I was heading. 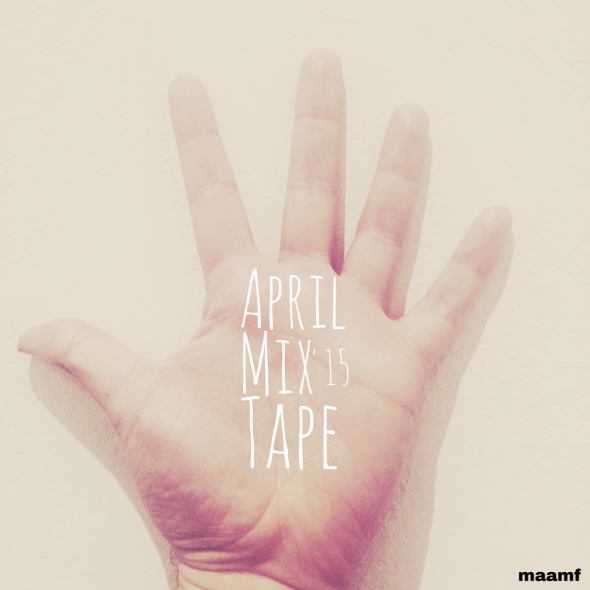 So much so that at 1am on Monday morning as I write this and then think, ah no, maybe I should just wait till the morning and read this ol’ thing over, you know, give it the old clean up, but then as I write that realise that if I lost this the next morning, you readers wouldn’t know the struggle. It’s real. And sure, it is some privileged white male struggle full of scholarships, reasonably affordable rent and a supportive group of friends and family, but mate it be struggle all the same. (although not the same as those actually going through struggles. I’M JUST FUCKING TIRED).

Big April tape. 18 tracks. All real good. I mean gee whiz. as if it wouldn’t be amirite? As always, can’t recommend enough the tape download. A tasty morsel, showcasing the best in contemporary Australian music of all kinds, put together by one of our chefs Miks, because hey let’s be honest, we had to give the guy something to do, because he’s just always free and ALWAYS HAS TIME ON HIS HANDS ESPECIALLY IN THE EARLY HOURS OF THE MONDAY MORNING. 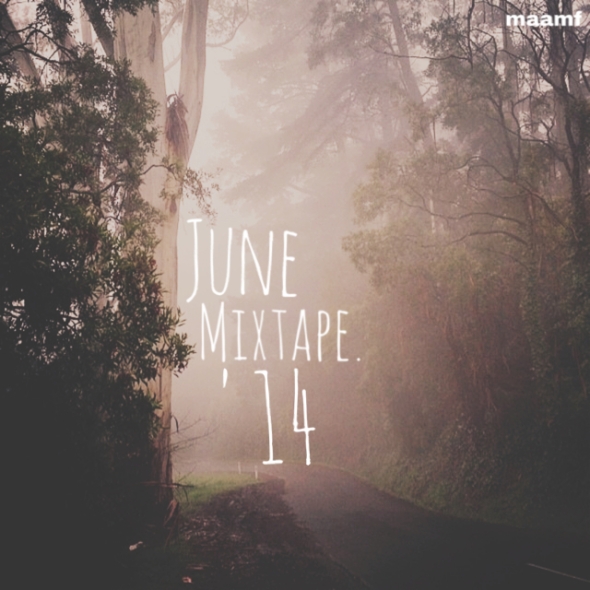 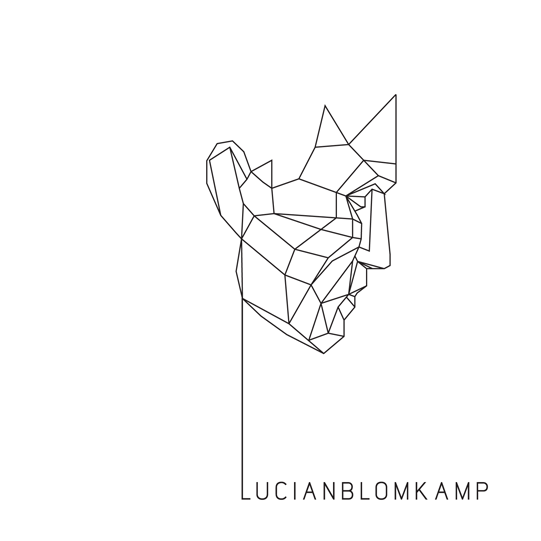 So this track has been doing the rounds for a while, and after a quick lookback through the maamf archives, I realised I haven’t actually written about it here. You can however check out a small review I did on mismatch.tv.

LUCIANBLOMKAMP has just released the video for the track ‘You & Me’ which features Rosebud Leach. The track has an uneasyness to it, a gentle agression that persists. And the clip captures this really bloody well.

You can check the clip as well as a stream/free download of the track below.