I fucking shouted it, much louder than I ever thought I knew my voice could go. Much bigger, louder, with this knowledge and acceptance.

Up until this point I had tolerated it. Now, I accept it.

It’s done. I’m down. Here in Melbourne, where it’s fucking cold but there’s amazing sights and great coffee at nearly every turn. And the site, the website that is, is changing and it’s all- everything’s a familiar new. Big generous helpings of everything you’ve come to expect, but all just sitting slightly different.

Full download available below, but if you just sitting at work/home/life looking for that next distraction/reason to live, you can stream ’em all too. 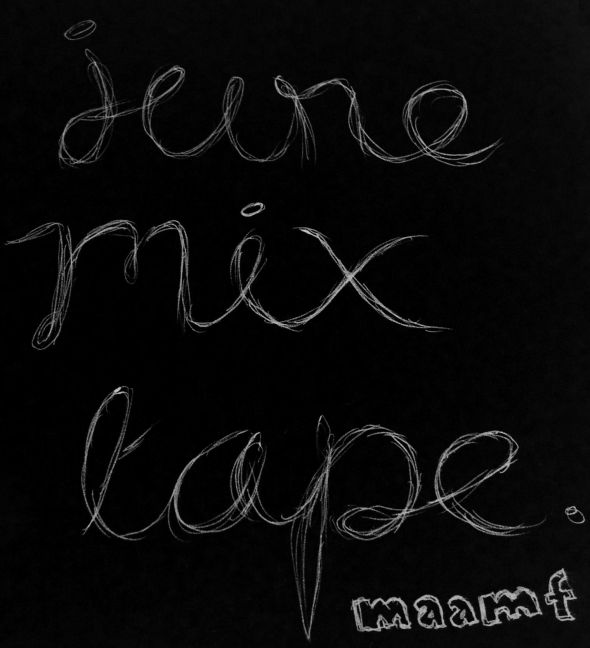 And yep, here it finally is. A whole heap of stuff, from the crazed out sleazy funk of Sex On Toast to that blissful epicness of Big Scary and Ernest Ellis. Then there’s of course some big ol’ standouts – Kirin J Callinan‘s album is pretty good, so is that Jagwa Ma record. It’s been a pretty big month for excellent local music!

So without further ado, check it out below.

Jagwa Ma – Did You Have To

Sex On Toast – Takin’ Over (Right Click/Save As)

Young Night – Another Me (Right Click/Save As)

The Real Eyes – My Lithium 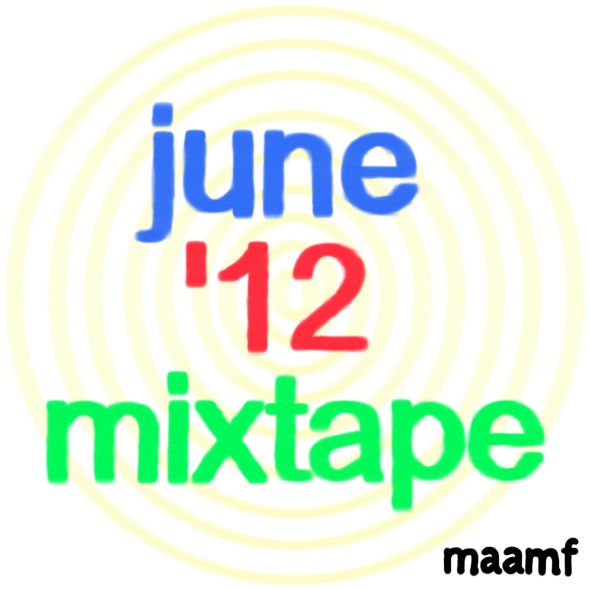 It’s the June mixtape. Below are the tracks that have got me through the past month. It even features a small bit of a double feature working ‘Wimbledon 1980’ by Indian Wells and the Jon Hopkins piano version of ‘Modern Driveway’ originally by Luke Abbott.

This was easily the most fun mix to make, especially working with the opening rework. Once again, it features some absolutely killer tracks, from the amazing indie goodness of I, A Man, the almost tribal epicness of Jonathan Boulet to the straight out techno fantasticness of the latest track from The Presets.

I, A Man – The Scenic Route (Right click/save as to download)

Grey and Patrice – So Beautiful (Right click/save as to download)

The Presets – Youth In Trouble

Jonathan Boulet – Dread Is This Place

Love Migrate – Plagued Are All My Thoughts