KING GIZZARD AND THE LIZARD WIZARD. 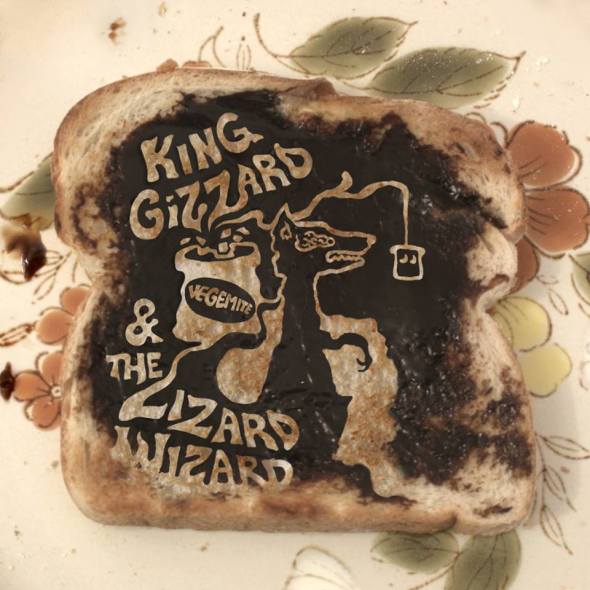 I really don’t know what to say. This country’s best fun based psych band King Gizzard And The Lizard Wizard are back. The guys are set to release their fourth album in 2 years. Yah. You don’t need those eyes checked. These guys nuts. But, the quality is always good. As I recently wrote, it’s hard not to include a King Gizz album in a top 10 list.

Their new one, ‘Vegemite’ has thrown me a little, but I gotta admit, it’s been on rotation all afternoon and I know what I’m having for breakfast tomorrow morning. The thing that people are obviously talking about are those eyes and mouths in that Vegemite. It’s creepy, but also, I’m told, a great exfoliant.