Oh man! This be all nuts and stuff. Holidays are an amazing thing, and so is travelling down to see all those friends and family you left back down there. I actually think I might re-listen to this tape on my flight home. Prolly the correct length too.

Anyway, gosh, mate, enough of my crazy travel exploits (not that crazy, or exploitative even). This here tape is full to the brim of some real maamf faves. Maybe it’s the fact that it’s mid-year and I haven’t done that list that everyone else has done. Maybe it’s the fact that all my old maamf faves actually put out some killer tracks in July. Either way, the tapes a bloody bonza listen k?

A few little mentions though. Our mate Snowy Nasdaq joked that I should call these MiksTapes and then recoiled from that idea suggesting that perhaps I had thought of it already. To be honest Snowy, it did cross my mind early on, but I thought no one would take me seriously. Maybe I’m wrong? On the music front though, the guy is going from excellent to excellent with his one single a month thing. Seriously, the man knows his way around a wonky pop tune.

I also thought that this blog may run the risk of becoming the Laura Jean fanpage. Her new single ‘Don’t Marry the One You Love’, the second off her new self-titled album due out in a couple of weeks, is so much more upbeat sounding than ‘First Love Song’. The name doesn’t suggest that though – it still has that trademark world-weariness that Laura is becoming pretty well known for.

And finally, Flube. To put it simply, when you come across a good remix, it’ll most likely get a run. The new Seekae stuff is nice, but I gotta be honest, it’s taking me a while to get into it proper. There’s something about the whole Alex Cameron singing thing that although works in his super niche solo project, doesn’t resonate as much within the context of a band who have gone some way to define Australian electronic music. Maybe it’s the fact that it makes it a little more accessible, but the Flume remix still stays a little weird. It also hits reasonably hard. And maybe it’s the #clubbanger in it, but I like it over the original.

This month we’re also experimenting with a playlist of the tracks in soundcloud. The only track not on the playlist that is still in the tape is the Straight Arrows tune ‘Don’t Call My Name’. It’s not on soundcloud, and knowing what they’re like with shutting down accounts, I didn’t want to risk uploading it myself. The full tape is still available as a full stream and download though!

So this’ll be funn!

Lucky for these here mixtapes then I suppose. An incredible mix as per usual. And apologies if it sounds different for some reason – I use GarageBand (yay for free software that does an alright job!) to create these – and that just updated itself, so I had to reteach myself as I went along.

But yes, anyway, April was bang up. It’s a big tape too with 16 tracks packed into just over an hour long mix. 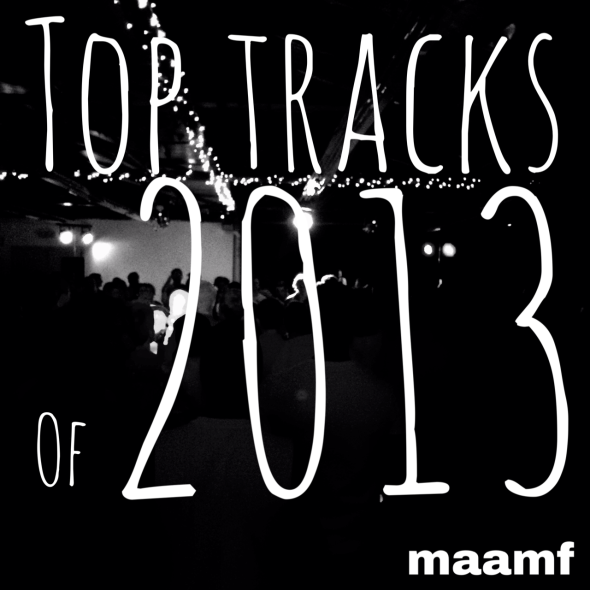 END_OF_DOCUMENT_TOKEN_TO_BE_REPLACED

Jack R Reilly, what the hell have you done? You go and write two really beaut singer songwriter style songs, showing you can both play guitar and piano and sing.

But then you come and do this. You go and put together a track that not only throws that ‘you and an instrument’ vibe outta the water, but you include a groove, a beat, and a kinda rap.

And you fucking make it work. I think that’s the worst part.

This new jam, ‘Swanson’ is this introspective trip-hop inspired dawdle, that is so much more than a dawdle. It’s a dawdle that still manages to take shape, to actually resemble a song. And a good one at that.

Jack‘s first song, ‘It’s Too Late I’m Awake Already’ opened up the August mixtape, and has since gone on to be a pretty played track, both in my iTunes library and on the airwaves.

The new one ‘Cold Reminders’ sees the ivory replaced by the acoustic. It’s a lot more sing-along and a little less somber sounding than ‘It’s Too Late…’. There’s a warmth to this one, and although it’s still ultimately about jealousy and pain, those real heart-aching ideas are answered with the refrain ‘And the pain is really great for making art‘, almost making everything a little bit worthwhile.

Head along to Jack’s bandcamp and grab yourself a copy of the track. It’s taken off his debut album Middle Everything which’ll hopefully get a release soon.