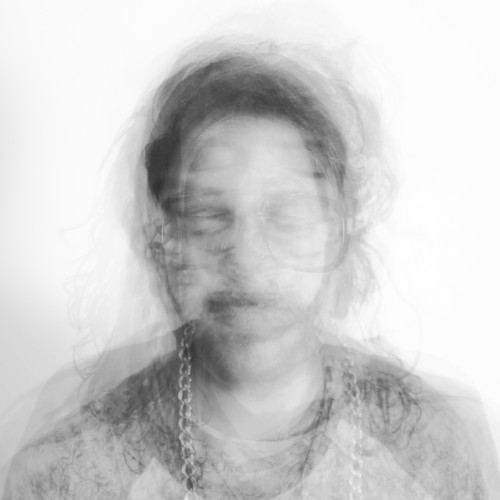 Sometimes sweet things benefit from a little bitterness.  I learned this just now as I indulged myself in KOWL‘s latest 3-tracker, then immediately went ahead to feature the absolute least KOWLesque track on there. OR DID I?*

If you haven’t had the pleasure, Cal (Hobart) has had a hand in a bunch of projects (including stuff with Asta), and his own stuff as KOWL caught me last year with feel-good-house-disco and earworm potency. But the new stuff doesn’t just evolve the sound and quality, it also adds this tense onimous edge to the classic grooves.

I’ll take a punt that the darker mood has to do with some heartbreak for the poor guy, using evidence that includes the title of the EP. But that actually works out pretty well for you and me, as I find it makes it even more addictive. Just like the bitters in my trademark old fashioned, turning sweetened cheap whiskey into a drink of kings. Not that his old stuff was cheap whiskey by any stretch, I’m really just trying to boast that I can make a cocktail.

And so my choice is the uncharacteristic darkest of the 3, ‘You’re Welcome‘. It is slower, ill at ease, untrustworthy and yet moreish.

Also, it has saxaphone. Yes it’s weird there’s been 2 weeks of saxophone frenzy out of nowhere, but shhhhh….let’s not ruin it by talking about it on blogs.

This is a tasty drink KOWL, don’t mind if I do sip it again. Streaming on soundcloud, full release next Friday. 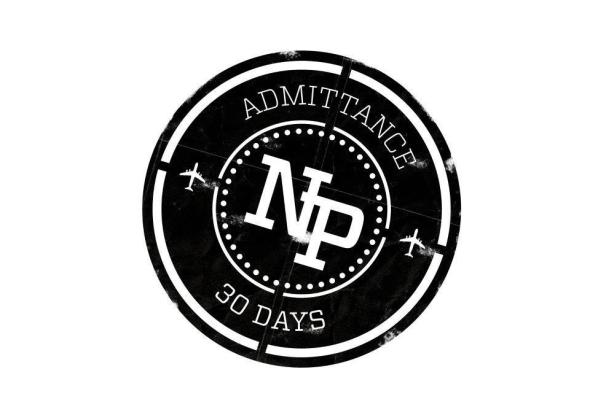 Some really good deep house for your Friday afternoon. I came across Melbourne local North Pollard yesterday whilst trawling through facebook. His pretty chilled approach does wonders I reckon. Not much else to say, apart from the fact that his rework of Air‘s Alone in Kyoto is also really really really good.

Also below is a cut from his latest EP, Tricks, dropped a few months ago. Check it out. And check him out live if you can too! 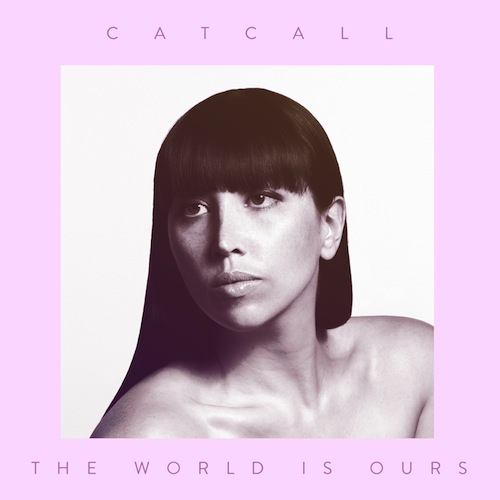 Catcall – The World Is Ours (Lancelot Remix) by LANCELOT

Oskar is a Melbourne based house music fella. Doing some really great stuff that is easily on par with some of the killer dudes in both France and the States.

He’s got an absolute heap of stuff up on his soundcloud page so feel free to go a little nuts there. However, it’s new track Angela that I is gonna feature today.

A full 7 and a bit minute epic, Angela is something that builds on the one motif. But to save it from being something repetitive, Oskar employs slight changes in the groove and some subtle filters to ensure it builds and kinda grows from one thing to another. Not being an expert on house, I would suggest that that’s what sets good producers apart from the shit and mediocre.

Sydney disco kickers Softwar are finally out with their new EP, This Time Around. After what seems like forever for it’s release, the two…umm…body builders (it’s in their bio!) have kinda nailed that big funky deep house sound with this release. The new EP is coming through Future Classic with it being released on vinyl a couple of days ago ahead of a digital release in March (6 March on Beatport, and 20 March everywhere else). The new release is dare I say a little bit cleaner sounding when compared to their EP of last year. That’s not necessarily a bad thing though – progression in sound always keeps things fresh.

We got our faves from the four track EP just below.

The Cosmo Black boys are back again with another great track, this time an original. When Night Becomes the Morn is this big, loopy (both in the ‘hey, look, i’m crazy’ and loops of sounds, music kinda way), percussive electro track that is definitely going to take Cosmo Black from that band you think you’ve heard of but not sure where to that band that sing that awesome song When Night Becomes the Morn.

The single is going to feature a DCUP remix too. DCUP is the go-to dude at the moment aye? Remix is a funky house rendition of the original with this killer keys motif that goes right through. Awesome. Check it down below.

If you like both the original and the DCUP remix but want even more, well then you’re a fuckin greedy bugger.

You also may be in luck…but you gotta get yourself to a Cosmo Black show. Towards the end of the year, the boys are selling a limited edition of the single with some extra cool artwork and a remix from SidWho? and Mitolo. These dudes are from another extra talented Adelaide crew. You know, you may have heard of them. They’re only called THE SWISS and they fuckin rock.

my house on the moon

Moonchild is a dude out of Sydney who’s doing some pretty nice house music. I actually received this months ago, but got sent it again last week. And now i’m kicking myself that I didn’t pay more attention when I first heard it. You have to listen to this loud with plenty of bass. It’s house music, as it should be. Also has a pretty massif disco influence. Love my disco when it’s done well!

So yeah, his track Girl is already doing pretty well out there in blog land. If you like what you hear though, definitely recommend you check out his latest mixtape which you download over at his soundcloud page.

Also have included a remix of his…