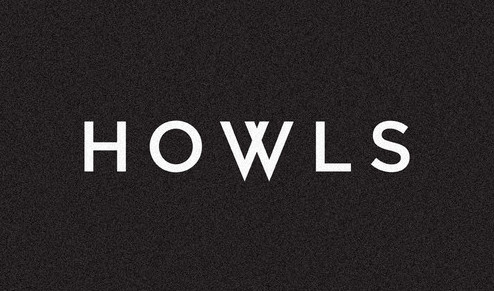 Ok ok.  This one isn’t exactly plucked from obscurity. 58,000 plays in the first 3 days earns you the ‘not an underdog’ badge by my humble standards. But given the hip Soulection association, those clicks could be from anywhere, so it is plausible many of us here may not know Howls yet.

The collab between Perth’s most prolific and endearing fount of feels-heavy beats (Taku) and his multitalent mate (Kit Pop) has seen 3 tracks in the past month, each showing some vastly different colours.

From the playful samples and endless deep 808 tails of ‘001’, to the bent and cruisy ‘002’, and now the intense future-drama of ‘003’. The last is my current preference, just imagine that being dropped on you through a great system.

(Technical aside – ESTA the Californian Soulection beatmaker did add mouse clicks into 003 to (presumably) notch up the intensity even further, and sticklers may note that California is not in Australia. But Miks said OK anyway this time. So take that, sticklers.)

The variety is refreshing, the elegance is refreshing – and the tracks keep a relaxed and playful weirdness even when it gets heavy. Fittingly 003 appeared in my Soundcloud stream between two Mr Carmack (USA) tracks, and those 3 tracks just sat there nodding at each other in heavy-yet-effortlessly-cool ways.

I think this kind of stuff is an important piece if Australia’s electronic puzzle right now, and a heap of fun.