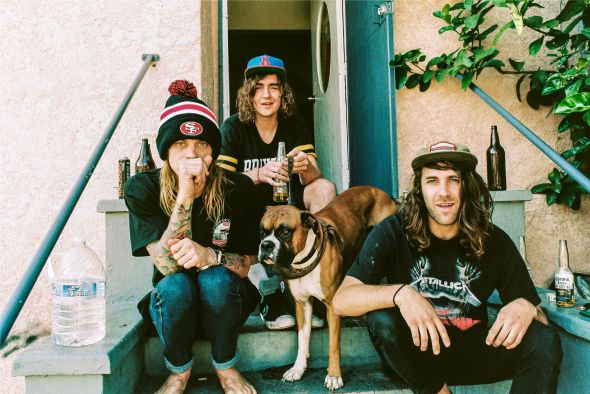 Ohhh mate. ‘Funny Guy’ is the new track from Brissie stoners Dune Rats and it’s really really ace. Think feel-good indie garage punk [enter another genre that does not help explain how bloody catchy this tune is] done at its best.

The track is taken off the boys’ self-titled debut full length due out on “Dune 1” (gosh pr people are so humorous when they crack jokes in their press release emails). They’re also doing a pretty massive world tour in support of it (deets here). Should be a goodun.

The guys are heading out on tour over the next couple of weeks in support of ‘Neighbour Neighbour’ and also earlier single ‘Tinderbox‘. Fellow Brisbane peeps Dune Rats are main supports for the run of dates – deets below. 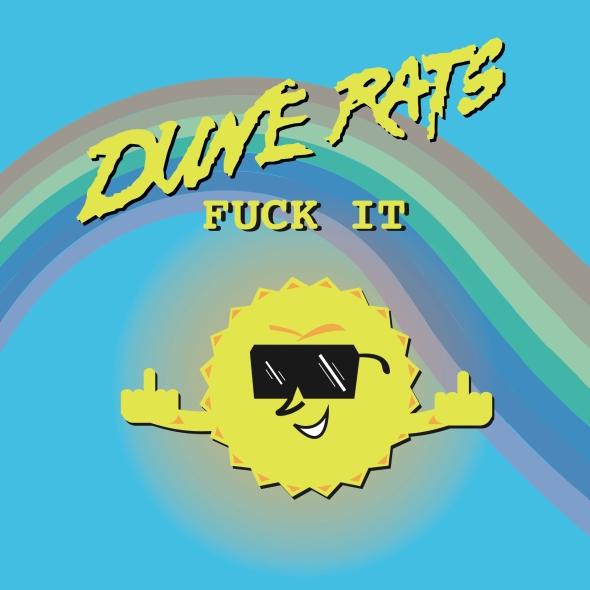 Really great slacker pop track from Brisbane lads Dune Rats. It comes in at just less than 2 mins and I think the title is pretty apt. Just a quick track about some chick or somethin’. Love the layed back whatever goes attitude that these guys have.

The guys are nearly out on tour to help launch ‘Fuck It’ – deets after the jump. Single will also be up on iTunes on Monday.