oh wow. it’s a new year, and we’re already in February. That, for many reasons, is terrifying.

January was also a pretty cool month for maamf though. As my PhD life ramps up this year, I was sure that this blog would have to take a backseat a little. But, it’s kind of been saved. Adam has come in and posted some ace stuff, and he hasn’t written anything worthy of getting the lawyers in yet, so I reckon he’s a keeper. He of course has a life of his own, so it’s not like this old thing is gonna get back into a regular posting schedule or anything. But hey, that’s what all you guys love about maamf right? It’s sporadic posts and unreliable ear for music?!

Anyway, there were still quite a few tracks that didn’t get posted in Jan. So they’re here, in this mixtape, which you can download for free because I’m nice and you guys are cool dudes for reading this.

So I dunno what a dog has to do with October. Or this mixtape. There’s not even a song that mentions a dog. But he’s a cute pooch (yeah, that’s right, I said a fluffy toy was cute, and I also called it a ‘he’. Well, actually, his name is Fang and he’s the raddest and, strangely, the quietest dog I think me or my housemates have ever had, but doge’s be kool homie. k? even stuffed ones).

But, anyway, the music? Yeah, well, October has been solid. Some excellent album and EP releases as well as some really excellent one-off singles. Too many (13 to be precise) to list off right now, but man, get this bloody thing inta ya.

Ry – The Breakdown (Right Click/Save As)

Seagull – All For One 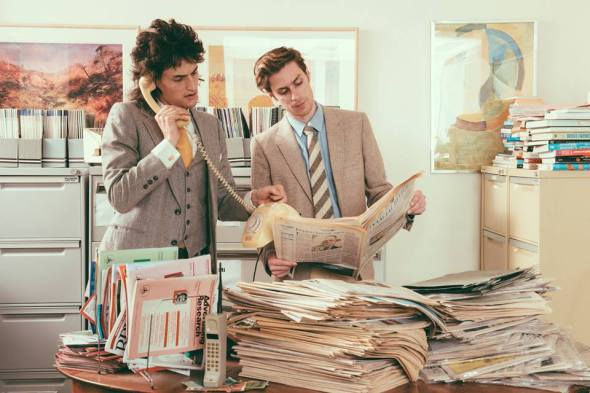 Man oh man. Client Liaison are back with a new single, ‘Feeling’.

Dabbling heavy in that romantic glean of yesteryear, these guys seriously know how to make a clip. Featuring some stellar performances, some excellent cinematography, and some damn fine dance moves, it’s actually the only clip that could accompany such a kool song.

If you dig, then make sure you check out the guys launch the single down in Melbourne as well as Sydney. Details here. 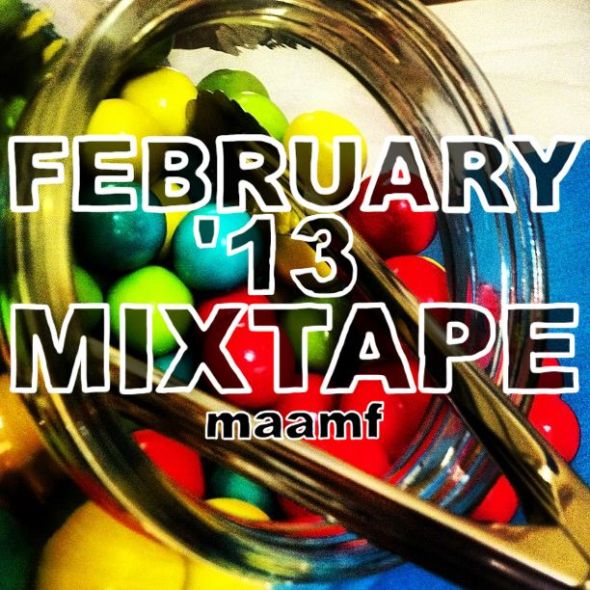 I’ve also omitted quite a few things which I’m going to spend my time writing about too – you can check those out over the next week or so.

But, without further ado, here’s the Feb ’13 Mixtape. Of course, it’s eclectic, but man, I don’t know whether I’ve had a more eclectic bunch. That King Gizzard track from their new album is an obvious standout, but then there’s also the newy from Francolin, a band that saved my night a couple of weeks ago. There’s some great funky stuff in there too – MKO, Blunt B, Azure Maya.

But yeah, I could go on forever. I won’t though. That will probably bore you. Hell, it’s already boring me.

Pretty City – Ignoring My Friends (Right Click, Save As)