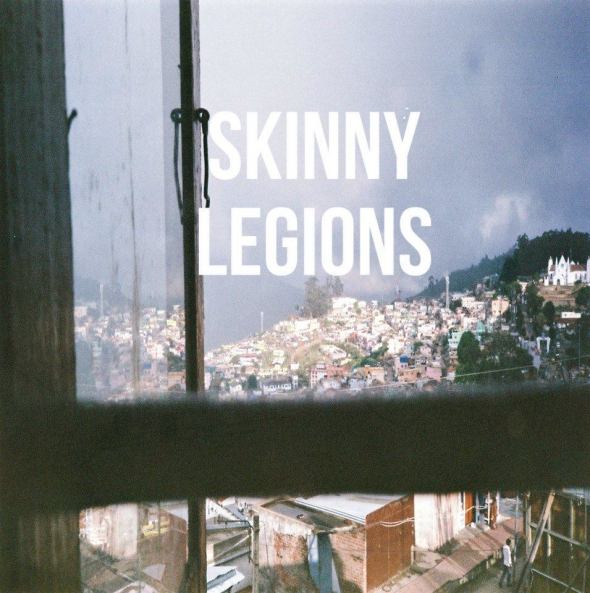 So this little EP actually came out in it’s re-vamped glory a couple of months ago, but due to the inability of this blog to work to an average blog clock (1year = 7years/1minute = 7minutes. 1day = 1day you’ll never get back. nah just joking. maybe just the last one), i’m writing about it now. And at the risk of wankerisms, this stuff is kinda timeless. This shit ain’t locked to no time-space thing blog time thing. man.

Skinny Legions is the project of Glenn Hopper, and yep, that’s Hopper, not Richards. Coz really, Augie March is the real obvious reference point for me with this. There’s the obvious similarity in the two ‘n’s in Glenn (fucking conspiracy this is), and then, of course, the voice. And although there’s differences in the structure and nature of the songs, there’s still this sense of ‘fun’ that permeates right throughout this release. It might not come through on first listen, but let it sit with you – it’ll come.

You can grab the Birdsong EP just over here, and we got our two fave cuts below. 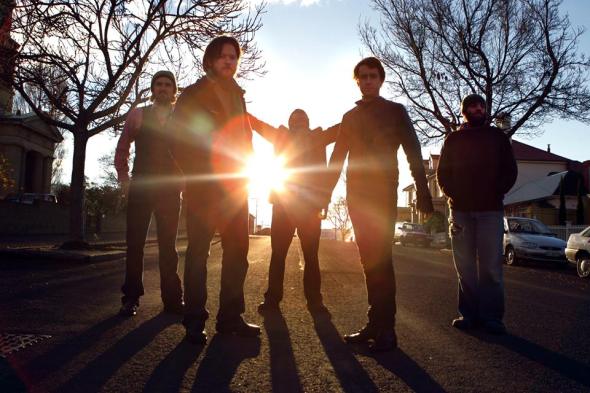 So a little while ago Augie March announced that they were back. And although nobody really knew exactly what that meant, it only took a week for something more concrete.

You see, over the past two and a half years the Melbourne based 5 piece have been working on their 5th full length, their first in 6 years. And whilst there’s no news on the name of the album or it’s release date, the band did, today, let us in on the first cut. ‘After The Crack Up’ somehow seems to recall their early sprawling songwriting combining it with the more refined song structure of their later work.