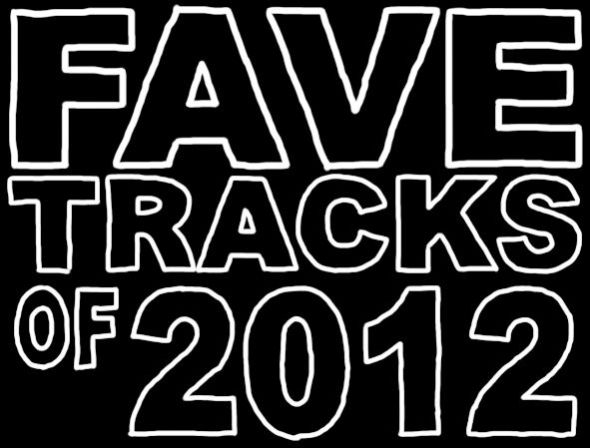 Ok, so here it is. my favourite 10 tracks of 2012. I think I’ll let the music do the talking instead of me crapping on about how each track made my year.

I should also mention that they’re not numbered. They’re all decent in their own way. Awwwwww. 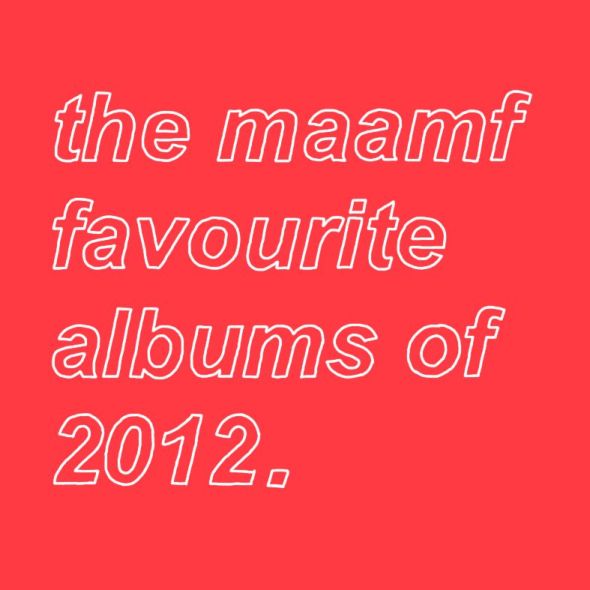 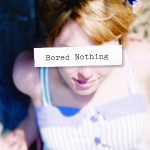 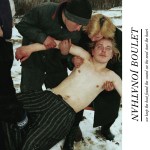 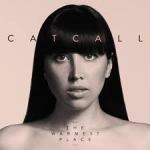 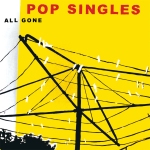 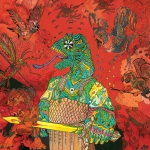 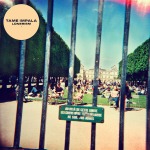 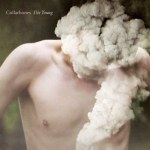 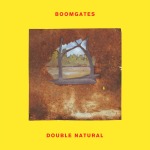 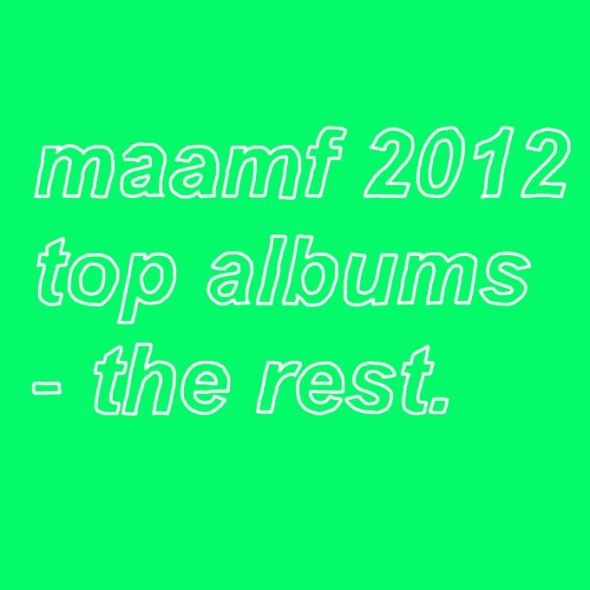 ok. So these are the albums that nearly made my top 10 albums of 2012. As I’ve spoken about on the facebook page, I’ve decided to make the top 10 just Australian albums. The past year has seen a big shift for maamf, with the focus now purely on local stuff (hint hint to those annoying emails I get in the middle of the night talking about the latest rad band from Brooklyn or somethin).

The one thing that hasn’t changed however is the kind of stuff I post. It is all over the shop, which genuinely is a reflection of my listening habits. Because it is so broad though, it means that I haven’t been able to listen to every single release. There are albums that are topping other people’s lists, and I’m sure they’re great, but there’s just not enough time in the day to actually give everything a listen.

The 10 albums listed below started off in my shortlist of 20, but, for me, were tipped at the post by the other ten. The more favourite 10 will be revealed in the next few days, and in order too. There’s no order at all to the one’s below.

Click on the album title for a full stream on spotify too!

Something new this year has also been the mixtapes. I’ve done a mix with a track from each of the albums which you can download below too. 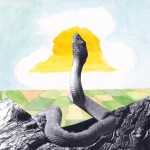 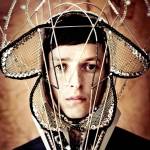 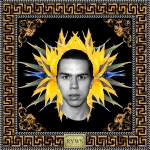 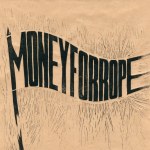 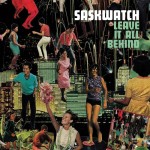 Saskwatch – Leave It All Behind 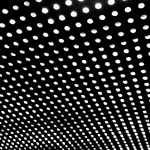 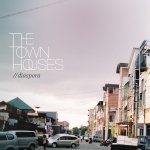 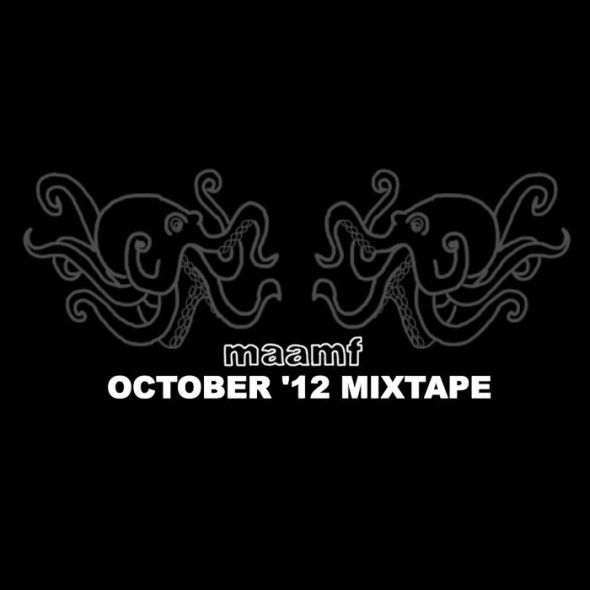 Keepin’ the tradition going, another best of mix. I is definitely no expert on mixing, so apologies if you reckon the full thing sounds a bit naff.

That said, have decided to include two of the tracks as free downloads for you kats too.

Hope you dig and there may well be another of these in about four to five weeks time!

Bloods – All The Things You Say Are Wrong

I, A Man – Haight Ashbury

Lancelot – We Can Dance (Fabian Remix)

Bleeding Knees Club – Nothing To Do