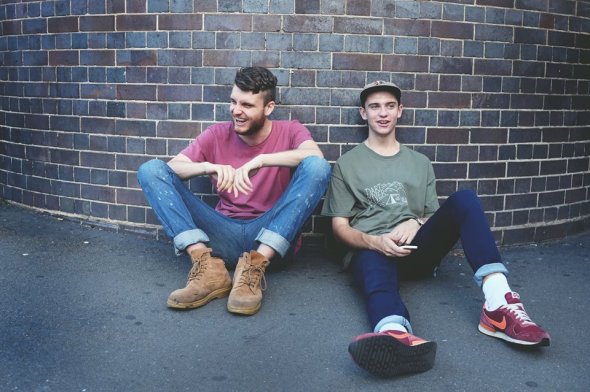 Yeah mate, seems everyone and their dog are doing the nu-hiphop vibe lately. With big wigs like Remy doing solid things and Milwaukee Banks  and Baro perhaps being at the top of it, it’s the thing to do. And just like the ‘Australian sound’ EDM thing that happened a while ago, it’s becoming harder for the top kids to raise their heads up above the rest.

Flip The Script feel as though they’re doing things a bit differently. Young dudes, both sing and rap. Both have a pretty cool unique tone in their voice and their flow is undeniable. And to top it off, production is all 90s jazzy vibe. And it kills.

Latest single ‘Acting Profound’ below, and if you dig, download their tape crewsin’ over here.

This entry was posted on March 15, 2015 by miks.. It was filed under Video and was tagged with Acting Profound, film clip, Flip The Script, hip hop, indie, Sydney.