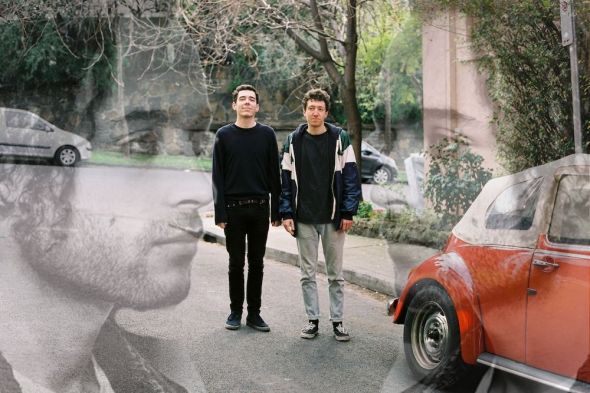 Ok. Gotta admit, this new remix from Naysayer & Gilsun of Oscar Key Sung‘s ‘All I Could Do’ took me a while.

But after a few listens, it’s charms have slowly started to wash over me. It’s the use of space. It’s the subtle bass line and very sporadic synth parts that hint at the possibility that maybe, perhaps, there is some idea of melody in this track apart from Oscar’s excellent vocals. It also feels polyrhythmic (BAM YEAH MUSIC TERM) and a little chaotic, but then when you look at it, it’s all variations of the same straight four beat.

Although this remix is nothing on the original (and yeah, that prolly isn’t even a question worth asking), it offers up something completely different. It sort of shocks you into thinking about it – it feels so incredibly discordant at times (that distorted rhythm that embeds it’s way into the intro) that you think, hey maybe there’s something wrong with my speakers. It is fast becoming a bit of a cliche when I write about most things electronic, but the light/shade, discordant/harmonious binaries that this track operates on is what makes it.

This entry was posted on January 23, 2014 by miks.. It was filed under Feature and was tagged with All I Could Do, melbourne, Naysayer & Gilsun, Oscar Key Sung, remix.