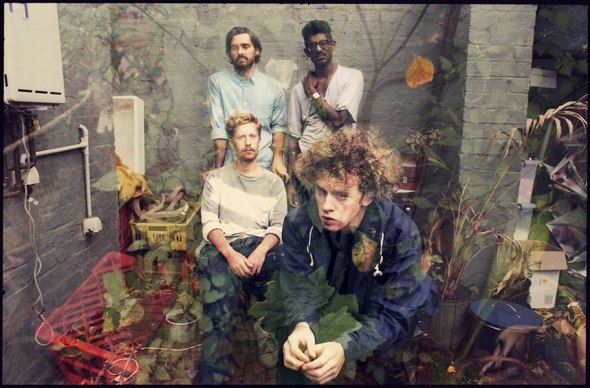 Brand new jam from Melbourne fellas World’s End Press, a band who is finally releasing their debut album in the second half of this year. New single ‘To Send Our Love’ is almost a little darker than previous work, and with Tim Goldsworthy (of DFA records) at the helm, the production is fucking mint too.

The gents are doing a run of shows to help launch the new single. If you’re in Sydney, make sure you check them out at Brighton Up as they play three Thursday nighters there throughout August. Full tour details here.

This entry was posted on June 4, 2013 by miks.. It was filed under Uncategorized and was tagged with dance, indie, melbourne, Tim Goldsworthy, To Send Our Love, World's End Press.