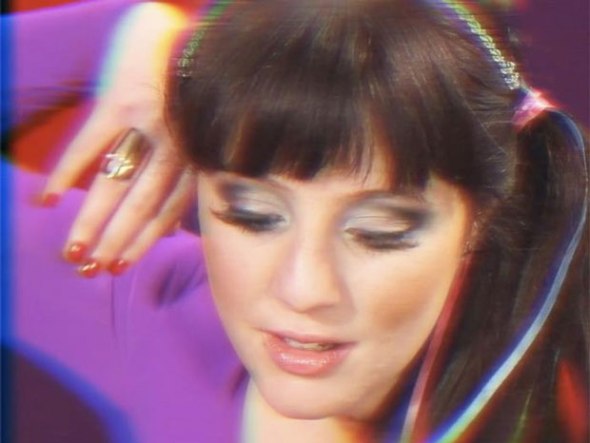 Woah. This track has been sitting in the back of my head for a fair while now. And although my knowledge of the sound is really pretty limited, it reminds me of some of the soundtracks to some of the ‘Ozploitation’ movies from the 70s as made famous in the 2008 feature film, Not Quite Hollywood.

The track is from Prudence Rees-Lee (one half of Melbourne duo Hammocks and Honey). The track, ‘Emmanuelle’ is taken of the Prudence’s debut album, Court Music From The Planet of Love which is due out April next year through Special Award Records.

You can stream/download the track below. It’s pretty freakin great.

This entry was posted on December 5, 2012 by miks.. It was filed under Feature and was tagged with emmanuelle, pop, Prudence Rees-Lee, special award records.